Explicit racism was sanctioned by the Canadian government until 1960, after discrimination from employers, labour unions, landlords, and schools was declared legal in 1939. Because of this, people of colour are overrepresented in precarious job markets. Despite Black Canadians being more likely to achieve post-secondary education than white Canadians, 44% of Canadian Black children live in poverty.

The historical recency of this policy is a key motivator of racial inequality across Canada, and the effects reach nearly every aspect of life.

This graph doesn’t take into account less tangible but even more disturbing facts, such as the crisis of Missing and Murdered Indigenous Women and Girls, or Canadian police’s grim history of “starlight tours,” a practice in which police would drop Indigenous people outside city limits on freezing cold nights to let them die of exposure.

Slavery in Canada was abolished in the late 1800s, right? Sorry, but no. Japanese Canadians were used as slave labour in the 1940s while imprisoned in internment camps as POWs. And Chinese immigrants were brought to Canada to work on the railroad, but paid barely enough to cover the railway’s cost of room and board, trapping them in a cycle of perpetual servitude.

It’s hard to tell ourselves that these practices aren’t still being used when you consider that prison labour earns inmates a maximum of $6.90 per day, often amounting to as little as $1.95 after deductions.

The fact that the Canadian government has made an attempt to hide its racist intentions gives those arguing in bad faith, or denying their position out of guilt, an easy out by comparing us to our Southern neighbours. This veneer of politeness does not make our material conditions any better, it just makes it harder to argue against, but armed with the proper information the myth that “Canada isn’t racist” is easily dispelled. 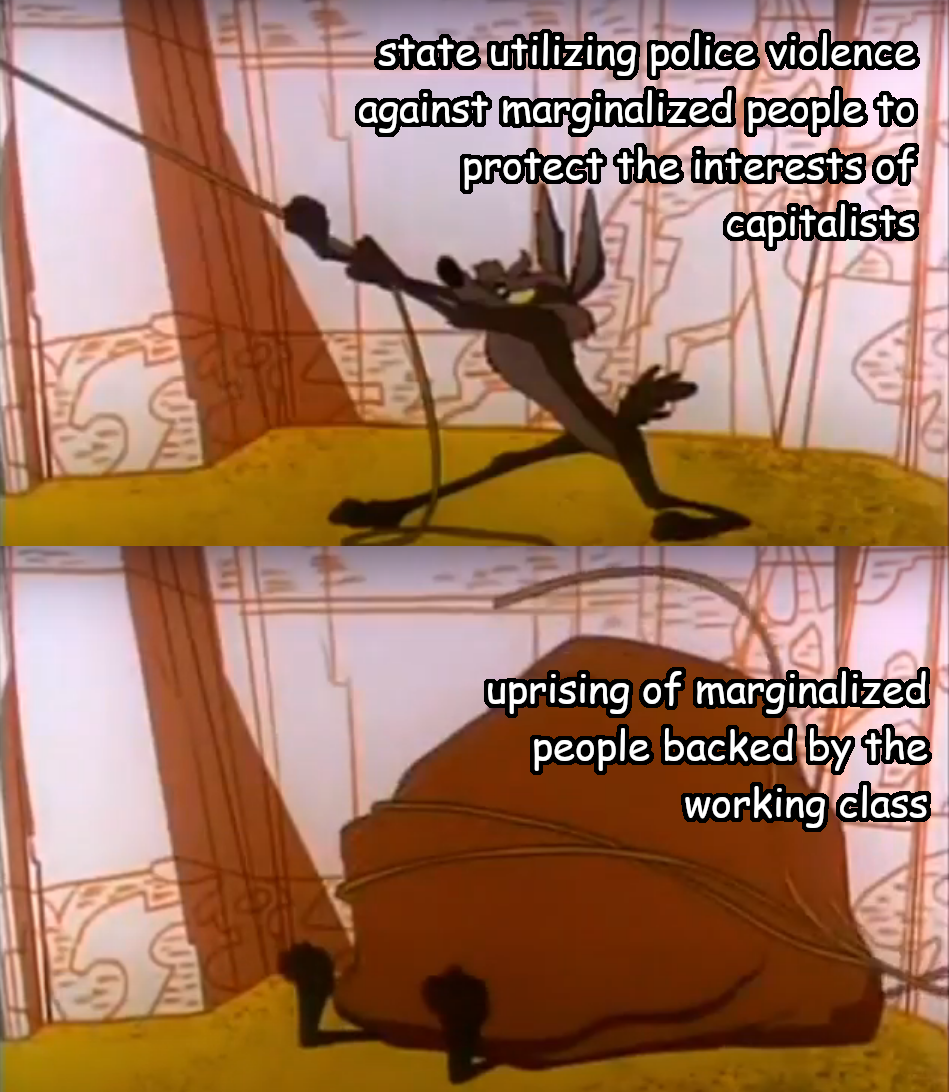